We are all extremely saddened to announce that internationally renowned and respected Professor Bertrand Coiffier passed away on 2 January 2019 at the age of 71.

Professor Coiffier has been the world-leading figure in clinical research in lymphoma for the last 20 years. He was a founding member of the Group d’Etude des Lymphomes de l’Adulte (GELA) in 1984 (now LYSA) and under its auspices he was Chief Investigator and leader of several key randomised trials for the treatment of lymphoma. The most important of these included the truly practice-defining R-CHOP vs CHOP in elderly DLBCL published in the New Engl J Med in 2002 and cited >3,000 times! 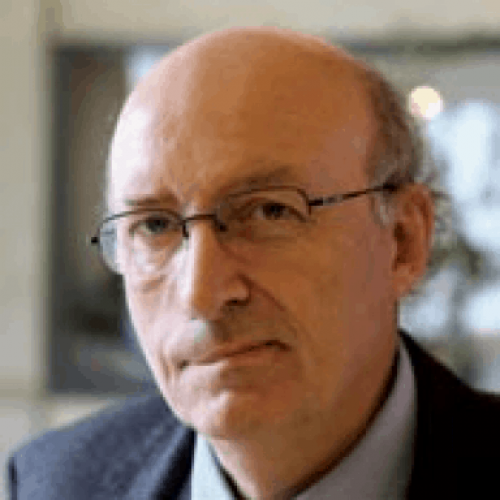 After attending the University of Lyon, France, from 1965-74, Professor Coiffier was subsequently awarded a Doctor of Medicine and a Doctor of Philosophy. Until he retired in 2011, he was Head of the Department of Haematology in the Hospices Civils de Lyon, a leading centre for expertise and treatment of lymphoma patients, and warmly welcomed and hosted many visiting Australian clinician investigators. Professor Coiffier has published over 500 research papers and book chapters, which have been accumulated > 50,000 literature citations, placing him among the top 1% of most influential medical researchers globally. He was the recipient of numerous prizes and awards, including the Kaplan Lecture and San Salvatore Prize, Lugano 2008 and the John Ultmann Award for outstanding contributions to the treatment of lymphoma, New York 2011.

In 1999, he visited Australia and gave a truly memorable dinner presentation at a St Kilda restaurant as part of the ALLG Scientific Meeting. At that time rituximab was a relative newcomer on the lymphoma therapy agenda and he provided us with inspiring information about this new treatment modality. International collaborative trials with rituximab were also in their early days. The first collaboration between GELA and the ALLG, the ALLG NHL13 CORAL study, laid the basis for numerous subsequent very productive collaborations, and cemented the continuing relationship between the two co-operative groups which continues to strengthen.

Professor Coiffier visited Australia and the ALLG again in 2010, when he attended the Aggressive Lymphoma/Hodgkin Lymphoma Session at the November Scientific Meeting. Together with the ALLG CI, Judith Trotman, he presented the ALLG NHL25 REMARC trial, subsequently published in 2017.

He was a personal friend to numerous Australian and New Zealand Haematologists, and Professor Coiffier warmly welcomed many to work under his mentorship at University of Lyon where he continued to foster a drive for research excellence.

Professor Coiffier will be fondly remembered and sadly missed by the global haematology community.