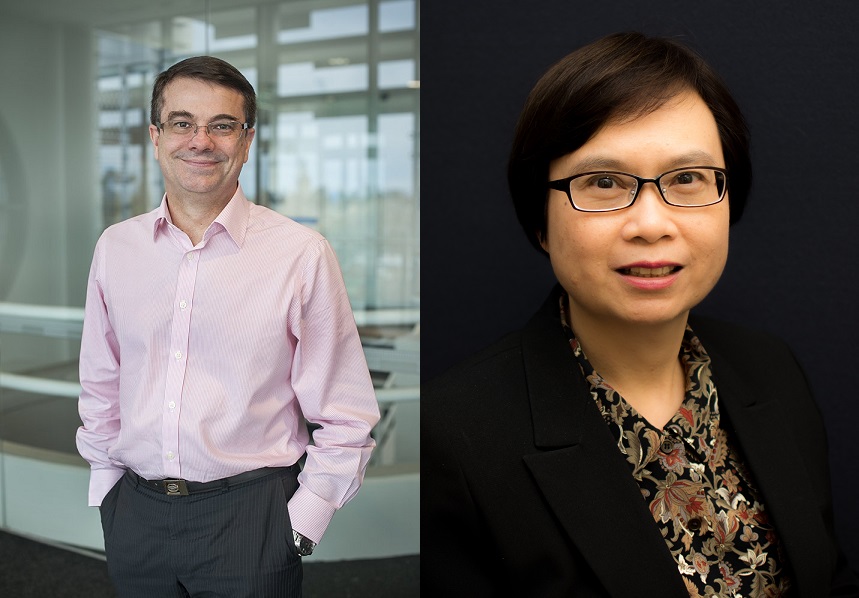 Warmest congratulations to Prof Joy Ho and Prof Andrew Roberts, long-time ALLG leaders who were both yesterday appointed Members of the Order of Australia in the Queen’s Birthday Honours.

This is a massive accolade and important recognition of their dedication to helping blood cancer patients. We appreciate and honour their decades of service to and support of ALLG clinical trials.

Professor Joy Ho AM
ALLG Executive Committee / Scientific Advisory Committee (2005-2012)
Prof Ho has been a strong contributor to the ALLG as a member, office bearer and leader in clinical research since 1999. Currently a Clinical Professor at the University of Sydney and a Senior Staff Specialist at the Royal Prince Alfred Hospital, Prof Ho is renowned professionally for her advancement of multiple myeloma research, having been an active investigator on more than 18 ALLG myeloma clinical trials and now leading the ALLG MM16 trial as Chief Investigator.

She has served in various roles at the ALLG, including on the Executive Committee, Scientific Advisory Committee (2011-12), Laboratory Science Committee (Chair, 2005- 11) and Treasurer (2005-08). Prof Ho’s contributions, among many, include guiding and advocating for women in research across Australia by ensuring broad representation from Australia and New Zealand and being a role model for the inclusion of female researchers. Prof Ho was elected to the Board of the International Myeloma Society in 2019 and served as HSANZ President from 2013 to 2015.

Prof Ho has a new ALLG clinical trial that will begin development later this year. We look forward to continuing our work with Prof Ho. 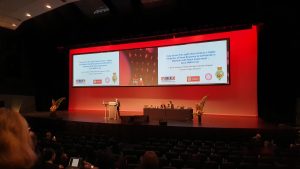 Professor Andrew Roberts AM
ALLG Board of Directors (2010-current)
Prof Andrew Roberts is the Head of Clinical Translation at the Walter & Eliza Hall Institute, a clinical haematologist at the Royal Melbourne Hospital and Peter MacCallum Cancer Centre, Haematology Research and Education Lead for the Victorian Comprehensive Cancer Centre (VCCC), and the Metcalf Chair of Leukaemia Research at the University of Melbourne.

Director with the ALLG Board since 2010 and a prolific contributor to ALLG clinical trials, Prof Roberts’ major research interests are the development of new treatments for leukaemia, lymphoma and myeloma through translational and clinical research. He has been an academic leader in the clinical development of the novel targeted anti-cancer drug, venetoclax, from the research laboratory through clinical trials to US FDA & TGA approval for use in treatment of selected leukaemia patients.

An experienced haematologist and laboratory researcher, Andrew champions the role of research in continuing to improve the care that we provide to people with blood cancers. Joint appointments with WEHI and the University of Melbourne ensure that clinical care provided by the integrated clinical haematology department of Royal Melbourne Hospital and Peter MacCallum Cancer Centre is linked to the precinct’s world leading research.

Prof Roberts has received several recent accolades. In addition to yesterday’s appointment as a Member of the Order of Australia, he was elected as a Fellow of the Australian Academy of Science in May, and late last year he was awarded the Prime Minister’s Prize for Innovation – Australia’s most prestigious awards for outstanding achievements in scientific research, research-based innovation and excellence in science, mathematics or technology teaching – along with three fellow WEHI colleagues. At the American Society of Hematology (ASH) meeting in December, he was named Deputy Editor of the prestigious Blood journal. In November, Prof Roberts was recognised for his 20 years of service to the ALLG at the November 2019 ALLG Scientific Meeting in Adelaide.

Join us in congratulating Prof Ho and Prof Roberts!